We Work Hard & Have Fun. 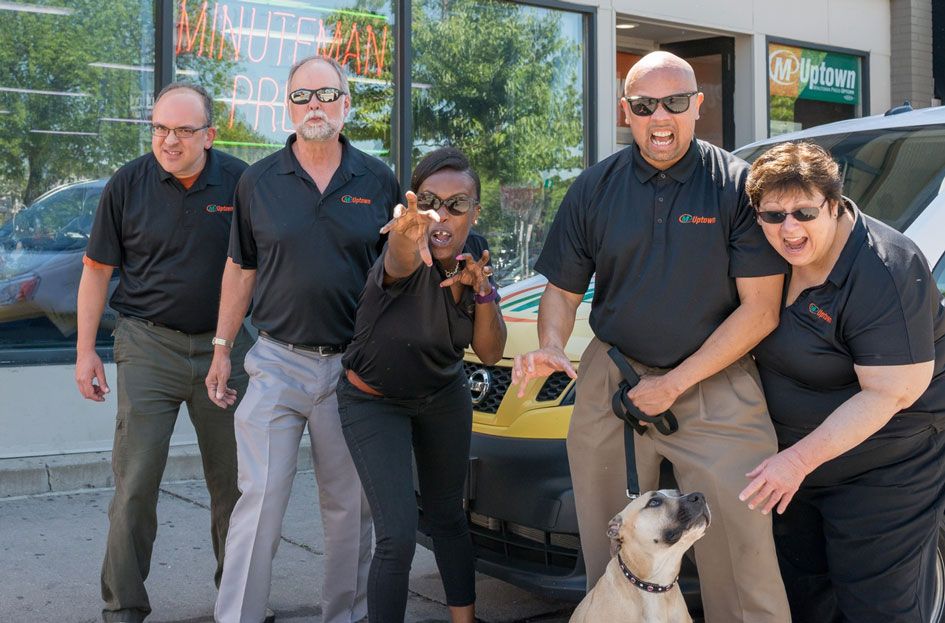 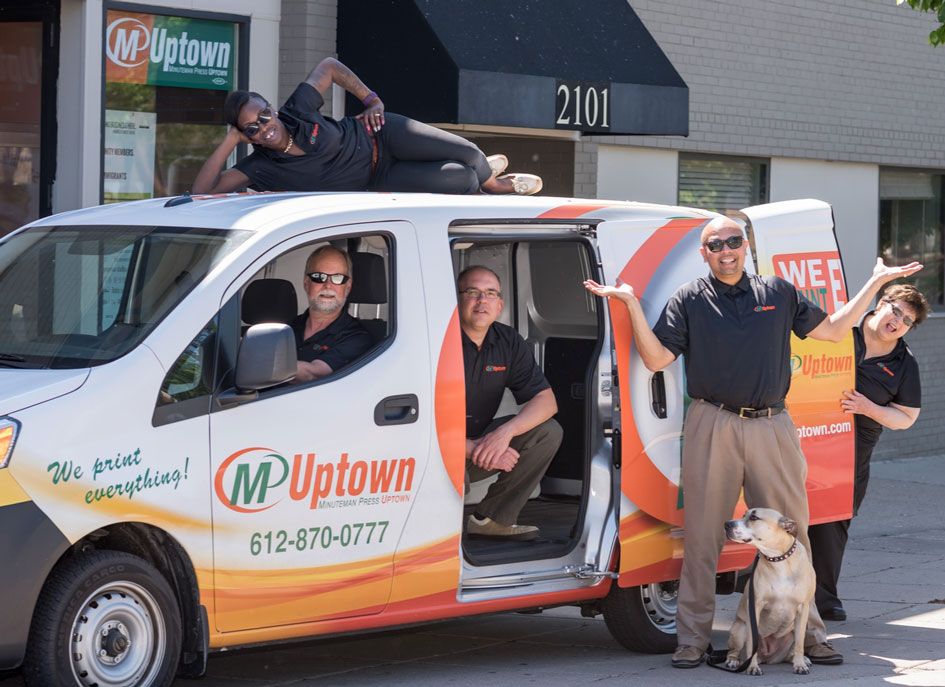 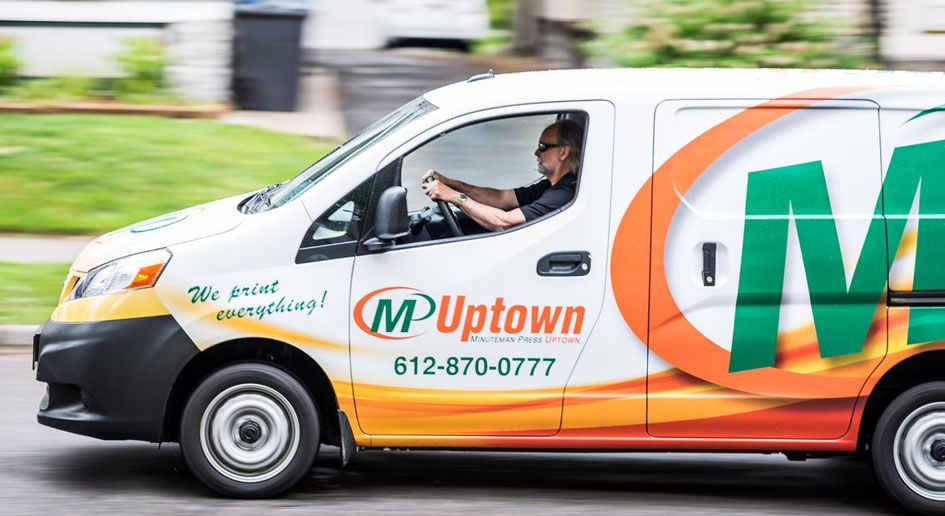 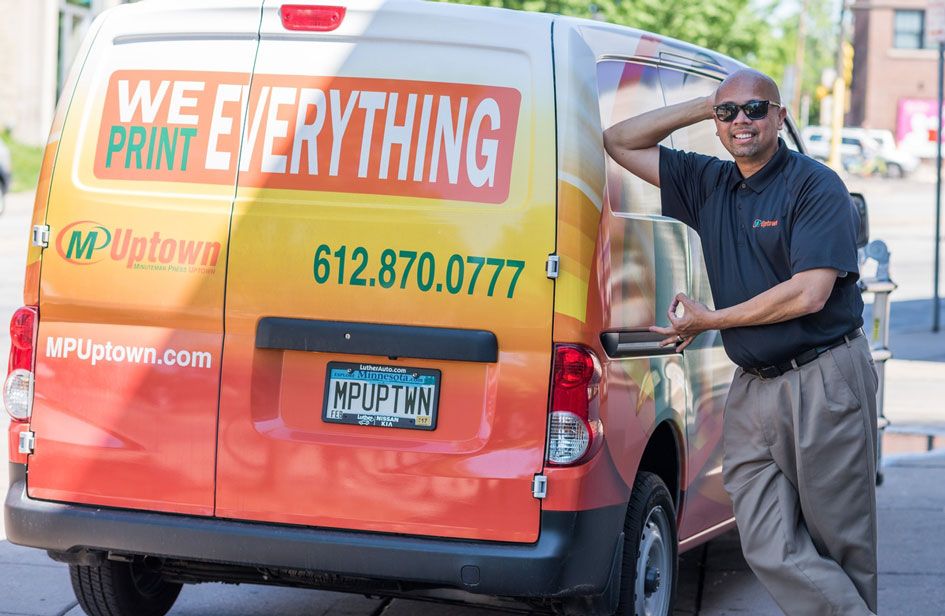 A resident of North Minneapolis, Frank Brown graduated with a BS in Business and Accounting from Central Washington University and an MBA from Seattle University. For nearly 30 years, Frank worked in large printing companies who often didn't treat their workers fairly, and countered his values of racial, social, and economic justice. The last straw was seeing new male hires to a company make higher wages than a female department lead.

Frank started Minuteman Press in the uptown neighborhood of Minneapolis. He lives his values in his business, with the belief that employees are significant stakeholders and are key to a successful bottom line. He set out to create good jobs with living wages and benefits and believes in second chances for those people who made a mistake in the past. Frank has the only minority-owned Union Shop in the State of Minnesota.

Frank's activism started in 2009 with TakeAction Minnesota’s Renew campaign. He became a founding member of the Justice for All Program at TakeAction Minnesota, and led the campaign to Ban the Box, leading a 300 person rally in downtown Minneapolis. Frank supports the community by staying active in organizations that fight for racial, social and economic justice. Frank now serves as Chair of the Pac Board at TakeAction Minnesota and is a leader in Jewish Community Action, Isaiah, Neighborhoods Organized for Change and the Main Street Alliance of Minnesota.